The U.S. Securities and Exchange Commission (SEC) has postponed the itemizing utility of WisdomTree’s Bitcoin Exchange Traded Fund (ETF) from May 30 to July 14. The regulator additionally has postponed VanEck’s ETF utility till June 17. 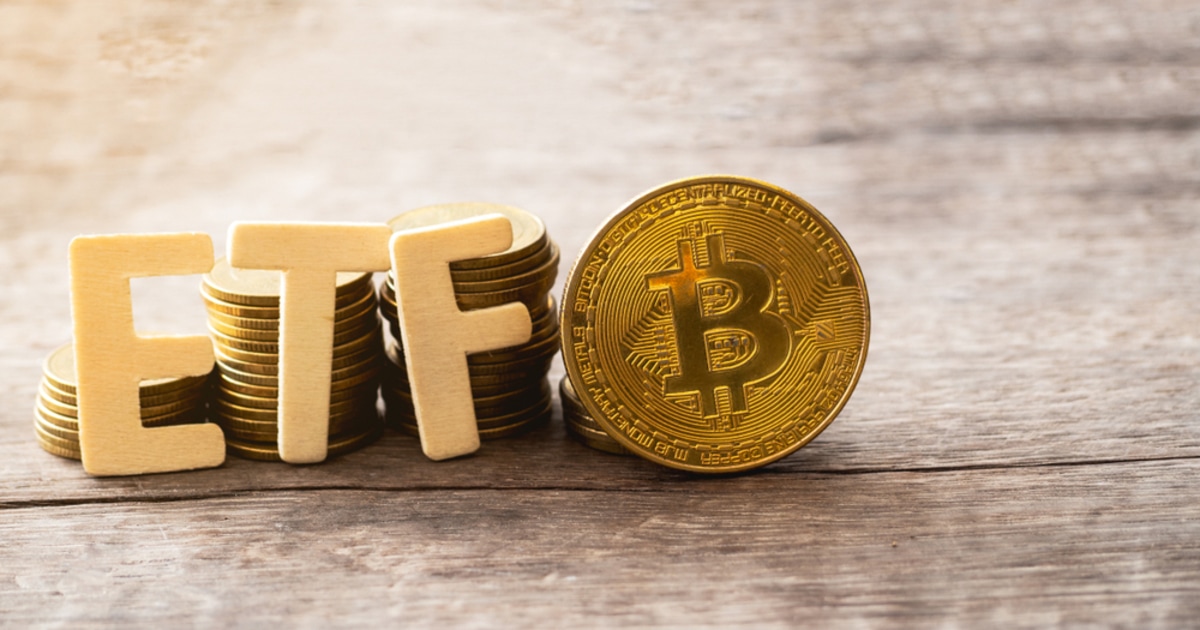 The SEC exercised its authority by suspending the itemizing date when initially scheduled for May 30 to July 14, in accordance with a submitting released by the Commission on May 26.

Generally talking, it takes 45 days for monetary regulators to make a preliminary choice on whether or not to approve an ETF. But the SEC additionally has the proper to increase the overview interval as much as 240 days.

In the official SEC report, The regulatory watchdog will prolong WisdomTree’s utility overview for one more 45 days, stating that:

In late May, WisdomTree submitted an Ethereum ETF utility. ETH, the second-largest cryptocurrency primarily based on market capitalisation, was up by 3.85% in the final 24 hours to commerce at $2,719.78, in accordance with CoinMarketCap. During the intraday, Bitcoin was buying and selling at $37637.89.

The SEC rules have to this point rejected all proposals to securitise Bitcoin in an ETF on account of its nature of maximum volatility and issues related to worth manipulation. However, proponents of the main crypto asset consider that the uncertainty is about to alter as Bitcoin is popping mature as an asset class.